During a DUI Stop, Are Police Required to Tell the Driver that Her Lawyer is on the Phone? (Florida v. Alyssa Abache) 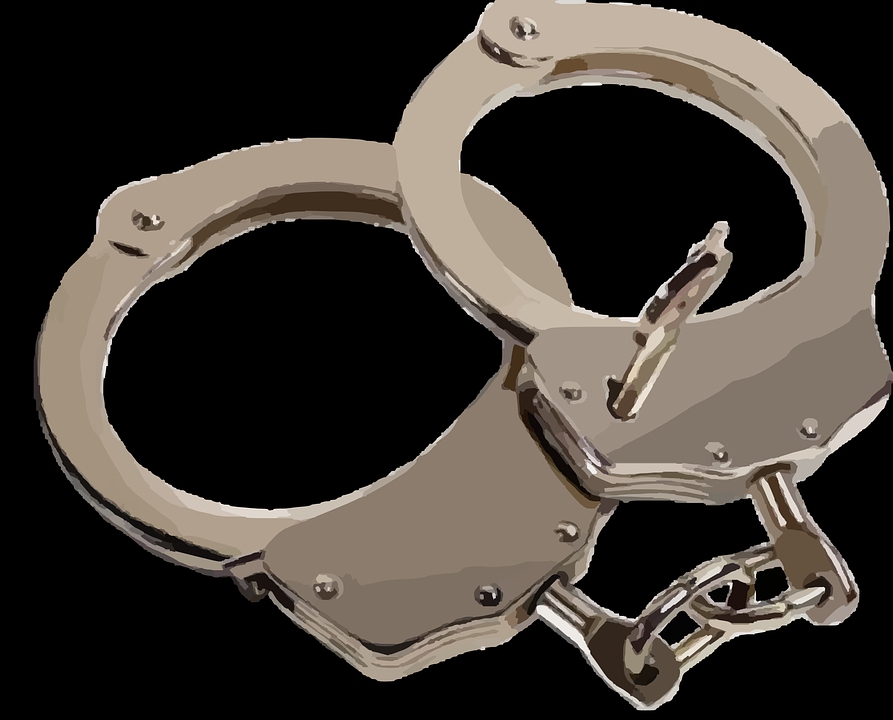 During an investigation of a car crash, police moved one driver away from others, advised her that he was conducting a criminal investigation, and read her Miranda warnings. He then requested that she perform field sobriety exercises. Before beginning, however, another person “held up a cell phone, stated that [the driver’s] attorney was on the
phone, and asked that [the driver] be permitted to speak to her attorney.” The driver apparently did not hear this exchange. The police moved the third party away from the scene and did not let the driver speak to her lawyer. Later, she was arrested and charged with DUI. She won a suppression hearing and the State appealed.

Hence we have the case of Florida v. Alyssa Abache.

This case may be more of an indictment on bad lawyering than it is of the driver.

Here’s where the lawyering problems come in.

First, the trial court did not rule on the defendant’s separate due process argument. That appears to be something which will be argued on remand. We do not learn too much about the substance of that argument nor do we know what either side’s trial counsel did to get a ruling on that point.

Second, the trial court also did not consider a 1986 U.S. Supreme Court case, Moran v. Burbine, which was precisely on point. Here’s the answer:

“[T]he Supreme Court held that the failure of police to inform the defendant of the efforts of his attorney, who had been retained by the defendant’s sister without his knowledge, to reach him did not deprive the defendant of his right
to counsel or vitiate his waiver of his Miranda rights:

The purpose of the Miranda warning . . . is to dissipate the
compulsion inherent in custodial interrogation and, in doing so,
guard against abridgment of the suspect’s Fifth Amendment
rights. Clearly, a rule that focuses on how the police treat an
attorney—conduct that has no relevance at all to the degree of
compulsion experienced by the defendant during
interrogation—would ignore both Miranda’s mission and its only
source of legitimacy.

Nor are we prepared to adopt a rule requiring that the
police inform a suspect of an attorney’s efforts to reach him.
While such rule might add marginally to Miranda’s goal of
dispelling the compulsion inherent in custodial interrogation,
overriding practical considerations counsel against its adoption.”

Third, perhaps we cannot fault the trial court too much because the lawyers for the State apparently failed to argue the Moran case both at trial AND on appeal. The dissent points out that the appellate standard is that the trial ruling is presumed correct and the appellant (Florida) has the burden to demonstrate error. “Because the State of Florida’s initial brief overlooks both [Moran], and the reasoning behind the high court’s ruling, I respectfully dissent.” 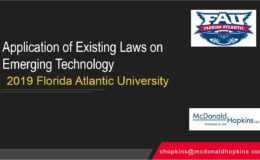 Special thanks to attorney / instructor Larry Buck for inviting me to speak to his Florida Atlantic University “Law in the Real World” honors class about my practice, particularly how we apply traditional laws to new, emerging technologies. We discussed: drone regulation First Amendment and social media (US v. Hobgood, … 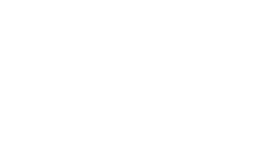 Can the Government Compel Your Client to Decrypt a Hard Drive?

The Fourth  & Fifth Amendments and technology continue to collide as law enforcement seeks to compel defendants to unencrypt their computer harddrives.  Can they force your client to hand over the password? We discussed a similar issue in May about whether, under the Fourth Amendment, the Government could inspect the …