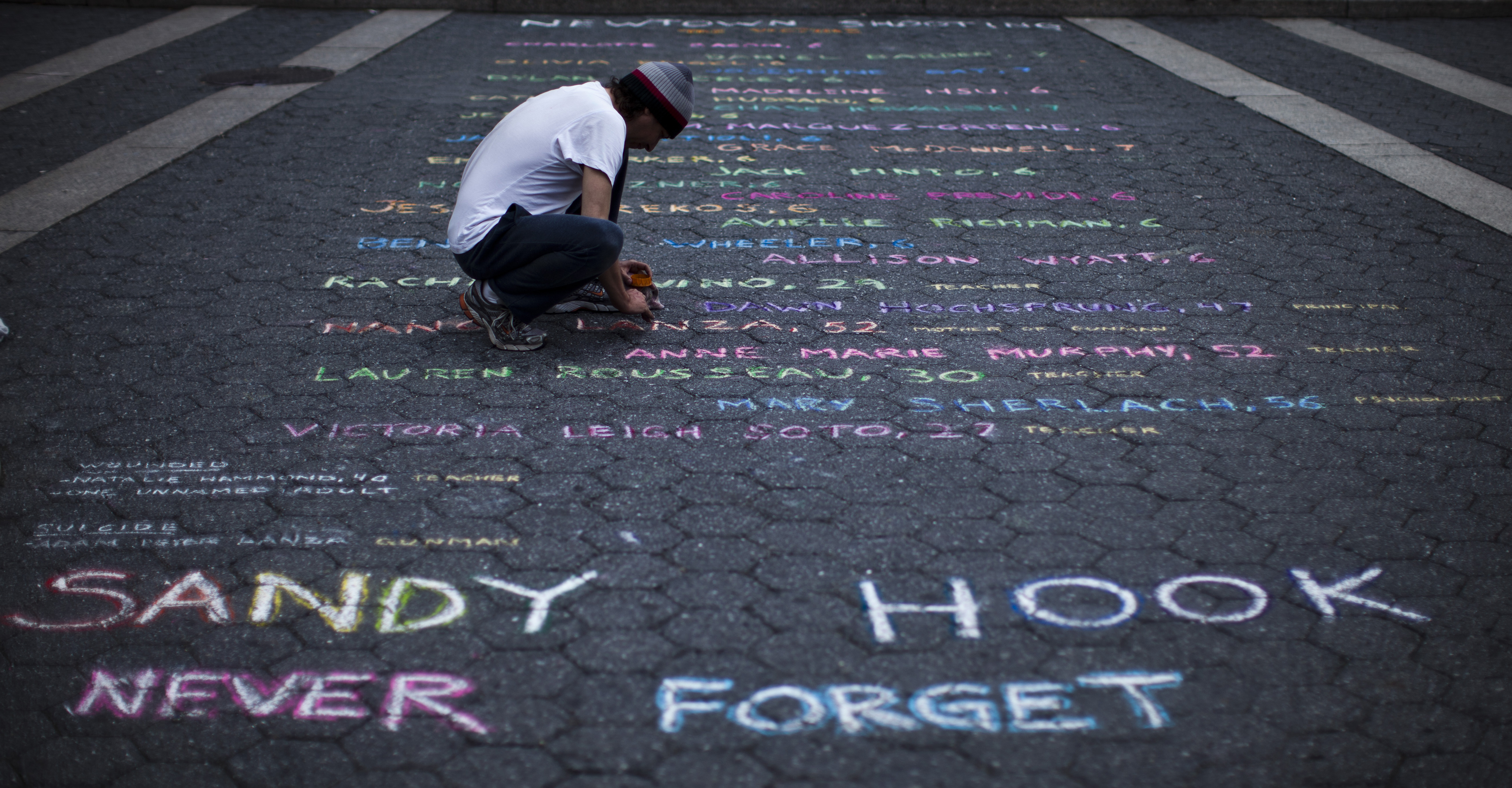 Professor James Tracy was fired by Florida Atlantic University in January 2016 and filed suit shortly thereafter claiming, inter alia, his First Amendment rights were violated.  This case, you may recall, involves a South Florida professor who made national news claiming that the Sandy Hook shooting was a hoax.  Going back 11 months, we previously covered the basics of the case here, here, and here.  There are now recent developments in the case including an order denying the second round of motions to dismiss and the filing of answers by some defendants.

“The story of this case is a story of two competing narratives… The first such narrative, brought by the Plaintiff, is that he, a professor, was terminated for exercising his right to free speech in a personal, off-campus blog.  The second narrative belongs to the Defendants and, according to them, Plaintiff was terminated for consistently and willfully refusing to comply with internal administrative requirements regarding the reporting of outside activities.”

The blog at issue is www.memoryholeblog.com, which has been silent in 2017.  That said, a search for “Sandy Hook” on that site reveals a blistering October 15, 2016 post, “Sandy Hook Fraudster Lenny Pozner Targets MHB.”  One parent of a slain Sandy Hook child, Lenny Pozner, has gone on a public campaign to fight back against conspiracy pushers; among other things, he has demanded that Tracy’s blog and other conspiracy sites remove images of his son (See USA Today, “Sandy Hook Dad Fights Lies About Murdered Son“).  In the October 2016 Memory Hole post, the administrator of Tracy’s blog complains that Pozener sent a “bogus copyright claim” demanding removal of images from the blog.  Most of the post is an invective directed at Tracy’s web hosting service, which apparently abided by the take-down notice(s).  However, the post detours to make the claim that Pozner’s son never died at Sandy Hook and suggests that Pozner’s step-son is really the deceased boy (the allegation based upon the notion that, in certain photos, the two boys look similar).

Back to the lawsuit… the Plaintiff’s Second Amended Complaint is, as Judge Rosenberg concluded, a considerable improvement in terms of clarity.  At the Motion to Dismiss stage, the Court must take the Plaintiff’s claims as true and simply rule on whether, if true, the allegations meet the federal pleading standard which requires sufficient facts to put the defendants reasonably on notice of the claims.  The Court ruled that the new complaint met that standard so the defendants were required to file their Answers.  You can read the full order, here.

The self-described group of “FAU Defendants” filed an Answer which includes all of the Second Amended Complaint and their response after each paragraph.  You can therefore see the Complaint and at least some defendants responses in that one pleading, here.

From a legal standpoint, the case likely will turn on the wording of University policies and whether a jury feels that FAU was appropriately and uniformly applying those standards (likewise, there is the question whether Tracy’s union was providing him appropriate advice).  The question may further turn on the definition of “Reportable Outside Activity” which includes, “uncompensated… professional practice, consulting, teaching, or research…”  FAU claims that Professor Tracy’s blog was his “professional practice and research” and that he simply needed to complete a basic form describing his activities — he was, after all, teaching a “conspiracy theory” class and clearly a prominent advocate of the conspiracy Truther movement.  Meanwhile, Tracy’s position is that this was merely a personal hobby which falls outside of the definition.  Juries often weigh the morals and intentions of the parties — Tracy claims a First Amendment right and that he was penalized for unpopular speech whereas the University claims, among other things, governmental immunity and “legitimate, non-retaliatory reasons… [Tracy] was repeatedly warned that his failure to follow [the reporting] policy would result in disciplinary action, including possible termination.”  There’s clearly more facts to be uncovered.  Tune back in as we follow this interesting case. 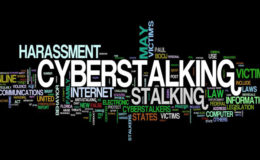