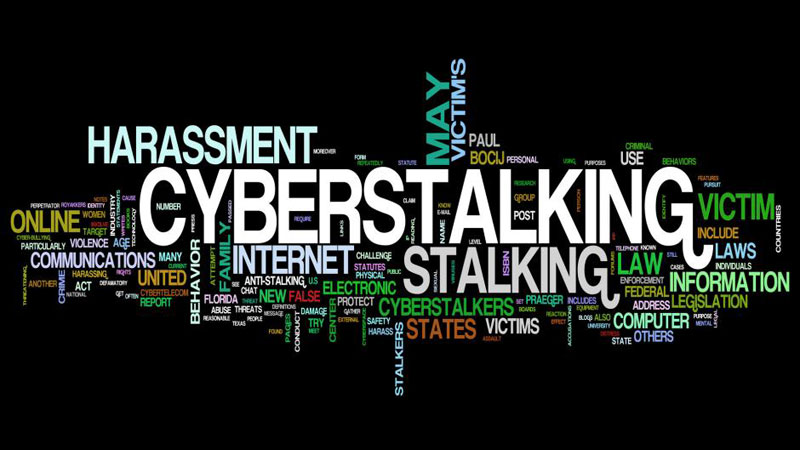 A Florida trial court entered an injunction for stalking against the appellant for, among other things, posting a picture of the appellee’s house with her address, a song video with obscene title and lyrics, and a cartoon depicting the appellee with an obscene reference. The appellant filed an appeal, claiming that he has a First Amendment right to post on social media. Who wins?

By way of background, Florida Statute 748.0485 allows an injunction against stalking, including cyberstalking (748.048(2)), as long as there are two proven instances (with no legitimate purpose) of “a course of conduct directed at a specific person” causing subjective fear and a reasonable person would feel substantial emotional distress.

At least three Florida intermediate appellate courts have addressed cyberstalking injunctions as they relate to social media posts. All of the courts appear to be in agreement that social media posts are typically not “directed at a specific person” and are “exempt… from qualifying as the type of conduct covered by [the statute].”

Important key concept: “Florida case law has mandated that threats via social media be directed to the individual — not by content, but by delivery — to fall within the purview of section 784.0485.”

Whether you are filing or facing an injunction for acts on the Internet, or specifically on social media, be certain that you retain a qualified lawyer in your jurisdiction who is familiar with the different injunction standards, true threats, social media, and First Amendment law. The quality of lawyering can significantly shape the outcome of these cases. In short, the appellant won and the injunction was reversed. The case is Derek Warren Logue v. Lauren Frances Book. You can read up on the parties, who may be at least quasi-public figures, here and here.