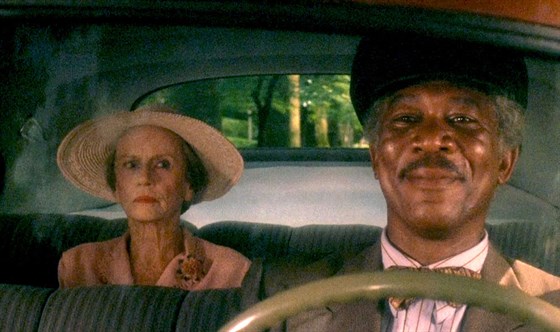 A first degree murder conviction was overturned by the Fourth District Court of Appeal on August 31, 2016 due to the Court’s Fourth Amendment analysis of a bizarre description of the events.  In Lorenzo Sanchez v. State of Florida, the defendant/appellant was convicted of murder of a Pompano Beach convenience store owner.  At around 10 a.m., police issued a “be on the lookout” (BOLO) to officers based upon reports of a shooting.  The BOLO was for “two black males fleeing westbound from the store.”  For 10 minutes, according to the opinion, “police stopped every black male near the convenience store — some were on foot, others on bicycle.”  As defense counsel argued, his client was pulled over for “driving while black.”

Specifically, the defendant was travelling northbound and then eastbound (not westbound) in a car.  The driver was a black male with dreadlocks and the passenger “was seated in the rear seat furthest away from the driver.”  This passenger was wearing a white shirt and a “large hat” described as an “old granda church hat or turban/1930s flapper hat drawn down to his eyebrows.”  The officer connected the odd seating arrangement, the “funny looking hat,” the lack of eye contact, and the contents of the BOLO and pulled them over.  In a peculiar choice of words, the trial court “noted that the officer described the scene in the case as if it were a scene from Driving Miss Daisy.”

The Fourth District noted that there must be a minimal level of objective justification for making the stop.  In BOLO cases, factors such as time, distance, rute, specificity of description, and source of information are relevant.  Here, the court found that the BOLO was “a vague BOLO with minimal connections to [the] suspect…”  However, there were insufficient further grounds for reasonable suspicion.  The “funny hat” or the seating arrangement were insufficient to support the stop. 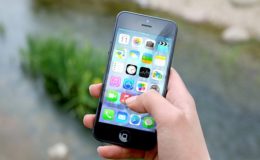