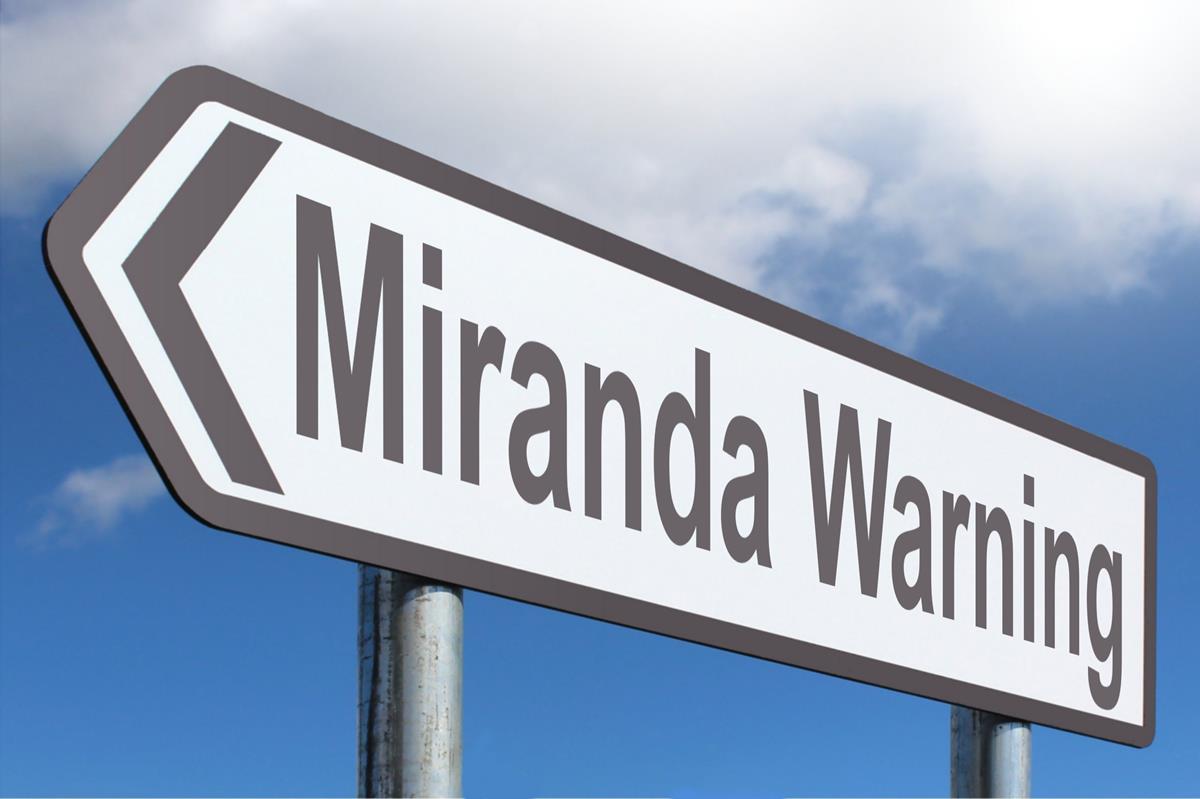 A Florida driver was involved in an accident, taken to the hospital, and interviewed by police who were conducting a DUI investigation. The officer spoke with the driver, advised her of her Miranda rights, conducted at least one visual test, and otherwise detected signs of intoxication. The officer asked the driver to consent to a blood draw; she consented and a nurse drew the blood. After consulting with a lawyer later that same day, the driver’s lawyer made every effort to withdraw the driver’s consent to the blood draw in writing. Should the court suppress the blood draw?

According to Florida v. Jennifer Ivie, the answer is “no” (meaning the blood would be admissible). A blood draw is a Fourth Amendment “search” and the driver, as any citizen, is free to withdraw consent during the search. After the fact (or ex post facto, as lawyers like to say) is too late. Here, the driver consented, the blood was drawn, and the officer actually left the hospital and had entered the vials into police property/evidence. In short, it was too late.

Bottom line? Everyone needs to jealously guard their constitutional rights. Do not “give away” rights in the heat of the moment. You won’t get them back. Consult a qualified lawyer in your area.

Here is the County Court Order in Florida v. Ivie:

THIS MATTER having come before this Court on June 10, 2019, on Defendant’s Motion to Suppress Blood, and this Court having reviewed the Motion and applicable law, and after observing and evaluating the testimony and evidence presented, and after considering the arguments of counsel, and being otherwise fully informed in the premises does hereby find as follows:

On April 18, 2018, during the early morning hours, Deputy Eric Lawes of the Polk County Sheriff’s Office responded to the Winter Haven Hospital to meet the driver of a vehicle involved in a head on collision (that occurred approximately 2 hours earlier) and to conduct a criminal DUI investigation. Deputy Lawes made contact with the driver, Jennifer Ivie, introduced himself, and advised her of her Miranda rights. During his contact with Ms. Ivie, Deputy Lawes detected a strong odor of alcohol, observed blood shot and watery eyes, and noticed that she had slurred speech. During Deputy Lawes’ questioning, Ms. Ivie originally denied consuming any alcoholic beverages, but later admitted to drinking “two glasses of red wine.” Deputy Lawes administered the “pen-light exercise” on Ms. Ivie and made observations of her during this time. Following the exercise, Deputy Lawes requested that Ms. Ivie consent to a voluntary blood draw. Without hesitation, and showing no resistance, Ms. Ivie consented to a voluntary blood draw. After signing the PCSO voluntary blood draw consent form (see exhibit “A” attached hereto) [Editor’s note: exhibit A not attached], a nurse from Winter Haven Hospital conducted the blood draw in the presence of Deputy Lawes. This collection was completed using the blood draw kit provided by Deputy Lawes. Once the blood draw was completed, Deputy Lawes took possession of the blood and departed the hospital. Deputy Lawes retained possession of the blood until a short time later when it was entered into PCSO property and evidence. Later that day, Ms. Ivie retained the services of Mr. Thomas C. Grajek as her attorney. That same day, April 18, 2018, Mr. Grajek sent the Polk County Sheriff’s Office legal counsel an email attempting to withdraw any consent for the blood draw or testing of the blood. Also that day, Mr. Grajek sent written “Withdrawal of Consent” notices by regular and registered mail to the Florida Department of Law Enforcement’s legal counsel, the Florida Department of Law Enforcement’s Orlando Regional Operational Center, the Polk County Sheriff’s Office, and to Winter Haven Hospital attempting to withdraw any consent for the testing of the blood. On May 9, 2018, the Florida Department of Law Enforcement tested Ms. Ivie’s blood. This testing produced blood alcohol results of 0.092 and 0.093.

Defendant argues, following the seizure of her blood, she withdrew consent to all parties involved. She further argues the testing of her blood by FDLE was illegal and should be suppressed. The Court disagrees.

However, in this case, Defendant “granted permission for blood samples to be “taken.” (see exhibit “A”) This act was completed, as the samples were “taken” and later tested by FDLE. The Court finds that Defendant’s attempts to thwart the testing of the blood by withdrawing her consent after the taking, had no effect on the subsequent testing of the blood.

Accordingly, for the foregoing reasons, it is ORDERED AND ADJUDGED that Defendant’s Motion to Suppress is DENIED.