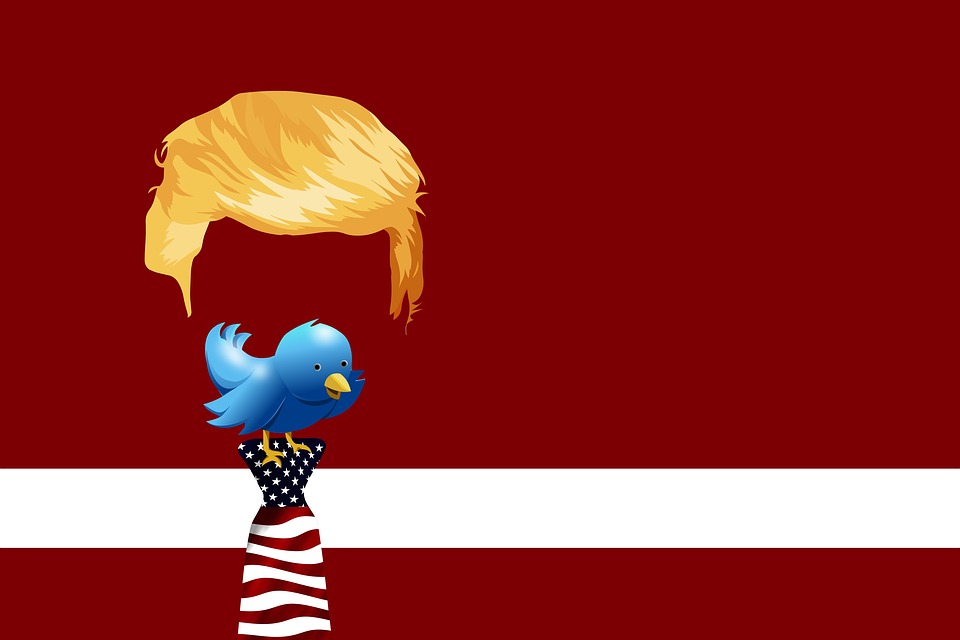 A federal judge in the Southern District of New York has issued a 75-page Memorandum and Order concluding that President Trump cannot block Twitter users because aspects of his @realdonaldtrump account is a government-controlled forum and Trump’s viewpoint-based exclusion of the plaintiffs from that designated public forum is proscribed by the First Amendment and “cannot be justified.”

Unquestionably, the Administration will appeal.

Likely, the best area of attack will be the novel question of whether “certain aspects” of a public official’s Twitter account is a “forum” and, second, whether there is a cognizable injury since there are work-arounds for a blocked user.

If you want to read up on the first named plaintiff, the Knight First Amendment Institute’s website is here.