The lawsuit is Christine Dancel, individually and on behalf of all others similarly situated v. Groupon, Inc.

The single count complaint specifically alleges a violation of the Illinois Right to Publicity Act which states, generally, that a person may not use another’s identity for commercial purposes during the person’s lifetime.  Not surprisingly, there is an attorney fee provision to this statute (otherwise these types of claims are typically considered to have de minimus value).

Plaintiff alleges that she posted a photo to her Instagram page depicting her at a restaurant, Philly G’s.  She did not “tag” or otherwise reference or involve Groupon (she further claims she does not have a Groupon account).  Groupon apparently had a deal for Philly G’s, which may be similar to this one.

The Plaintiff alleges that Groupon collected (“scraped”) Instagram user photos “corresponding with the location of the business… and Instagram returns with a batch of photos matching the request… [which is purportedly done] to convince consumers to make the purchase because other consumers have done the same” (emp. original).  The Plaintiff further asserts that this scraping of user photos is in violation of Instagram’s policies. 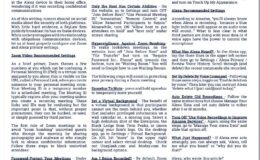 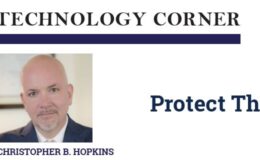