First and Fourth DCA: Conflict on Strict Construction of Proposal for Settlement 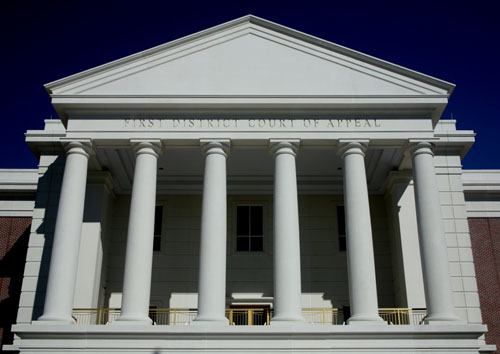 The First District Court of Appeal, for the second time, has called out a conflict with the Fourth DCA regarding how strictly the rule must be construed.

In Colvin v. North Florida Women’s Care, a plaintiff served on the defendant a proposal for settlement for $20,000.  She proceeded to trial and won in excess of 25% greater than her proposal.  However, the proposal did not state how much was attributed to attorney’s fees or punitive damages.  That’s required in the Rule.  The Plaintiff argued it was “absurd” since the lawsuit never raised a claim for fees or punitives so there was no question or ambiguity.  The trial court disagreed under precedent and the First DCA affirmed, noting that the Florida Supreme Court, in 2013, had re-affirmed its commitment to strictly construing the Rule 1.442 and Statute 768.79 (Diamond Aircraft v. Horowitch).  Indeed, as recently as December 2014, the First DCA had stuck to this strict construction analysis in Borden Dairy v Kuhajda.

All of this conflicts with a 2003 opinion from the Fourth DCA, Bennett v. American Learning Delray.

Note, the interesting dicta in the concurrence that Proposals are settlement tools and may include claims which would not be awardable in court. 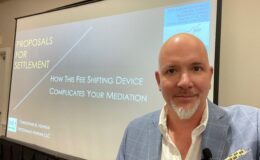 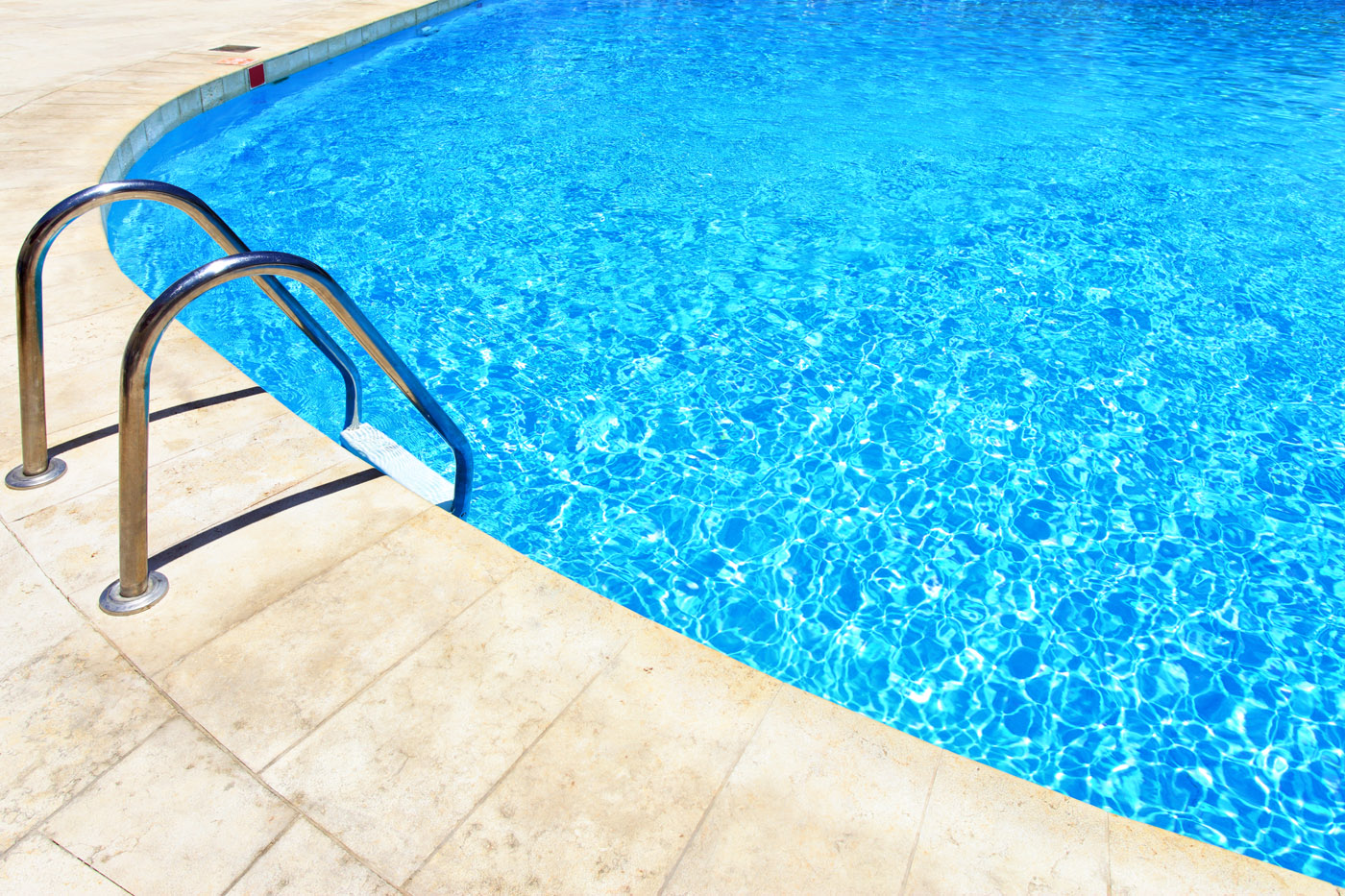